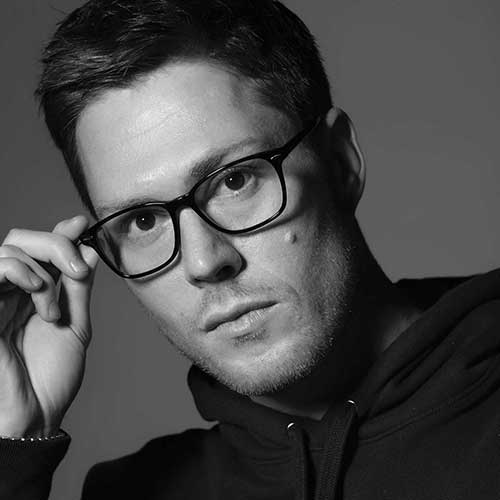 Known for his insatiable work ethic, keen aesthetic eye, and ardent passion for film and music, Andrew Listermann has built a transformative arsenal of successful companies and projects in the world of entertainment.

In addition to being one of the most accomplished short form content producers in the world, Listermann has produced three feature films including Mary J. Blige’s Strength of a Woman documentary that was honored with a 2017 Telly Award, followed by the Chris Brown: Welcome to My Life documentary which Listermann brought to the big screen in over 550 theaters across the United States, United Kingdom and Mexico. Welcome to My Life was #1 on iTunes upon release, and is available worldwide on Netflix.

Currently, Listermann and his team at Riveting Entertainment are focused on dominating the short form content world while also producing several new scripted feature films and TV series, in addition to owning and managing the independent music label RIV MUSIC.

Listermann founded Riveting Entertainment with his wife and CFO, Emerald Listermann. Their son remains his legacy and main motivation for long-term success.