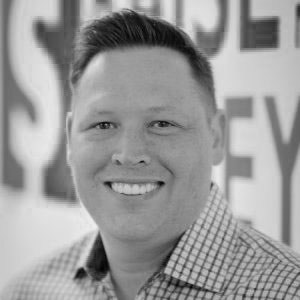 In 2014, RTM won the Reed award for Best Political App by Campaign & Election magazine.  In 2015, Chris was chosen as top 40 under 40 Most Influential Political Consultants by the American Association of Political Consultants.  Chris is a licensed attorney in the state of Arkansas and has an undergraduate degree in political science.  His legal experience is extensive in campaign finance laws and election compliance.  From 2007 to 2012 Chris served as legal counsel for the Republican Party of Arkansas.

In 2012, Chris was a candidate for public office. Chris has been named a Super Lawyers Rising Star from 2011 – 2016.  In 2014, Chris received the Arkansas Democrat Gazette Attorney Reader’s Choice Award.  In 2013, Chris was named a Cystic Fibrosis Young Professional Honoree.  In 2006, Chris was the political director for now, Gov. Asa Hutchinson of Arkansas.

Chris is an adjunct professor at John Brown University.  Chris is a frequent speaker on digital politics, payment processing and mobile payment trends.  Chris is married to Julie and they have three children, Kennedy(6), Jack(4) and Charlotte(2).  He is an avid mountaineer.