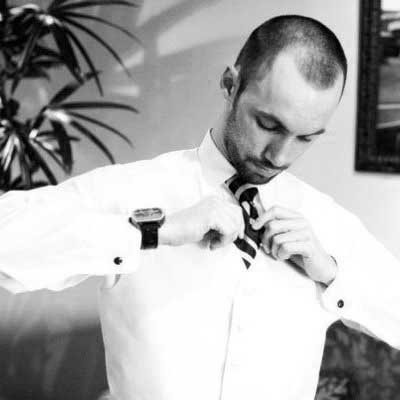 Mr. Fleyshman is the youngest founder of a publicly traded company in history. At the age of 23, after selling $15M of clothing in six department store chains and surpassing expectations with his $9.5M licensing deal with STARTER apparel, Dan launched the “Who’s Your Daddy” energy drink into 55,000 retail stores and military bases. Dan has acted as an angel investor/consultant for 14 companies ranging from the Invisible Text mobile app (goinvis.com) to the well-received 321juice.com available in Whole Foods. Dan also served as Director of Gaming for engagebdr.com, the #1 online advertising network in the world. Along the way, he has supported more than 24 charities before finally launching his own modelcitizenfund.org.