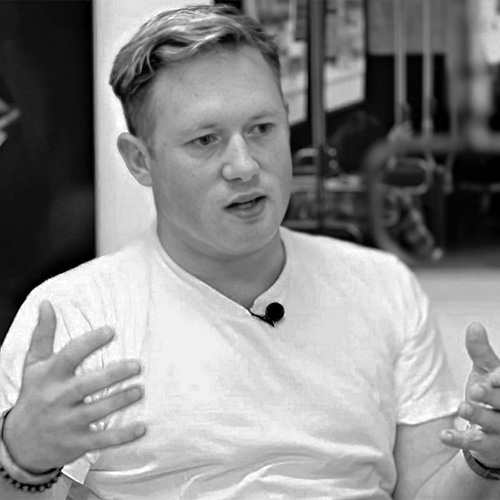 Selkoe launched Karmaloop in 2000 while still working as an urban planner with the Boston Redevelopment Authority. It began as a streetwear e-commerce company and grew into brick and mortar store opened in Boston in 2005. The company was sold to Shiekh Shoes in 2016.

In 2017, Selkoe launched Wanderset.com, a men’s fashion brand website. The same year, he became the president of FaZe Clan in 2017, working for the company until he left in 2020. He cited his reason for leaving as the male-centric culture of gaming which did not reflect racial and gender diversity. He went on to found XSET where he works as the company’s CEO.