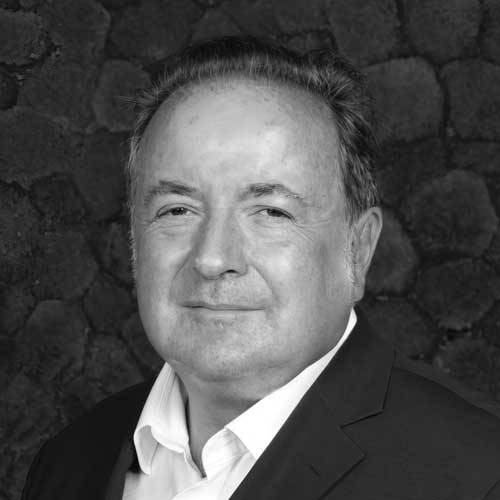 Laurie is a veteran financier with over 30 years of international experience managing hedge funds, private equity, M&A transactions and debt provision in the finance, sports and entertainment industries.

Beginning his career in the mid-1980s, Laurie enjoyed spells at Commerzbank, DLJ and DRKW, holding senior positions. In the early 2000s, Laurie was appointed Chairman of Pali International, before later founding, and became CEO of, North Square Capital (NSBO), with a specialized interest in Chinese and London financial links.

Recently, Laurie has worked closely with firms including Momenta Group, where he is a Senior Advisor, and Blackstar Capital, based in Victoria, London, where he is Chairman. Specializing in discrete, under the radar football financings and club acquisitions and disposals, Laurie is currently very active in both areas.