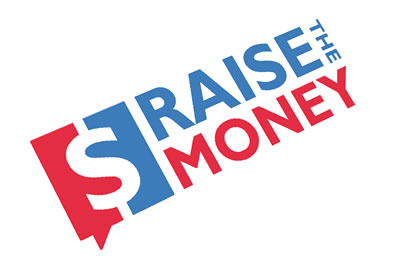 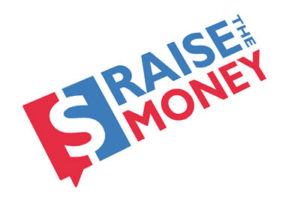 The round was led in part by the Fund for Arkansas’ Future II, LLC and a New York-based private investment firm.

“Donations are the lifeblood of any campaign,” said Cristina Cordova, head of business development at Stripe. “We’re excited to work with RaiseTheMoney.com to streamline political fundraising around the world.”

Headquartered in Little Rock, RaiseTheMoney.com was founded in late 2013 by Chris Stewart. This past election cycle, the company boasted more than 2,500 candidates on its platform, making it one of the largest of its kind in the United States.

“If there is a political contribution that needs to be made anywhere in the world, we want to run that payment,” said Stewart. “Our software is built for campaigns, and we are the experts. Our partnership with Stripe allows us to expand globally and give candidates everywhere the ability to receive contributions online and on their Facebook page. We are proud to be an Arkansas company and look forward to our continued growth globally.”

Since its inception, RaiseTheMoney.com has won numerous credible recognitions, including Best Political App by Campaigns and Elections Magazine. Founder Chris Stewart was also awarded a 40 under 40 Award for Best Political Campaign Professional by the American Association of Political Consultants. A week after the presidential election, Chris was featured on a panel discussing New Directions in Digital Politics at the International Association of Political Consultants annual conference in Denver, a conference attended by hundreds of political consultants from all over the globe.