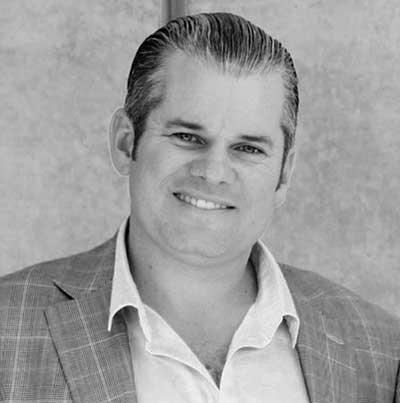 Stephen is the Chief Executive and Chairman of the Board for Dubset Media Holdings.   White joined Dubset as CEO in February 2015.   In this role White leads the strategy, execution and delivery for the company.

Prior to joining Dubset White served as chief executive and President at Gracenote from 2012-2014.  White held numerous roles for the company across 14 years and played a critical role in growing the company from a small start-up, focusing on music technologies and information, into a digital entertainment leader that now touches millions of music and movie fans around the globe. In his role as president, White oversaw all company strategy and operations, and was responsible for growing Gracenote’s core business.

Prior to taking over as President, White served as senior vice president of product and content management, where he spearheaded the development of Gracenote technologies for top entertainment platforms and brands, including Apple iTunes, Ford Sync and Sony’s BRAVIA® HDTVs. In addition to heading up the product and content teams at Gracenote, White also spent more than five years leading the company’s sales and business development efforts.

Before joining Gracenote, White was the vice president of development for streaming music start-up Echo.com, which was one of the first companies to combine group content streaming and community features. Prior to Echo.com, White was a senior director and executive producer for CKS, a media consultancy based in Silicon Valley where he lead teams in the creation of web properties such as the Apple online store and GM.com. He began his career as a reporter and writer.