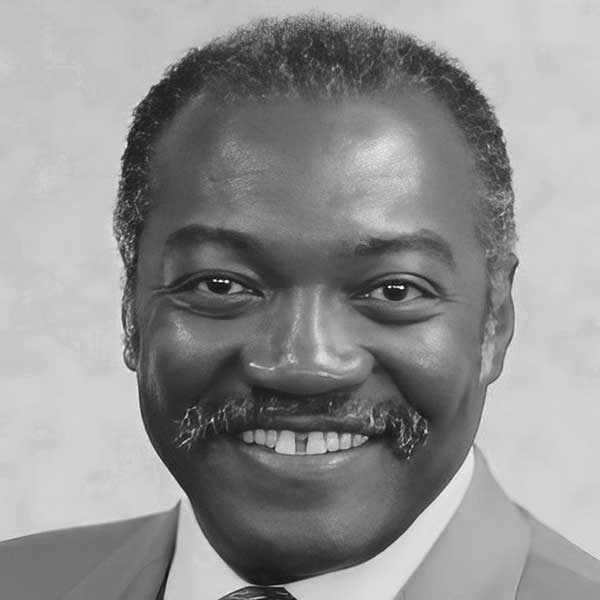 Mr. Adams served most recently as Chief Executive Officer of Neuromonics, Inc., a  medical device company providing standalone and cloud based software and hardware solutions for the treatment of tinnitus. He also served as President and Chief Operating Officer of Xcore Corporation, a computer hardware design, assembly, and distribution company. Mr. Adams has an extensive background leading large, diverse organizations. He was Senior Vice President of Sun MicroSystems from 2004 to 2007, Chief Operating Officer of Pay By Touch and Western Union, and President of numerous divisions of First Data (now part of Fiserv) from 1991 to 2003. Within First Data, he held the positions of President of Merchant Services, President of Card Issuer Services, and President of Teleservices.

Earlier in his career, from 1972 to 1991, Mr. Adams spent 19 years with Deloitte, in the greater Atlanta area and in New York City, where he was an Audit Partner. Adams holds a Bachelor of Science degree from Morris Brown College in Atlanta and a Master of Business Administration degree from Harvard University. He is a licensed Certified Public Accountant in the state of Colorado.