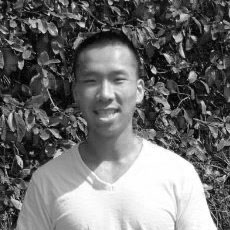 Mr. Liang started in the aquarium industry at the age of 14 and ran his own aquarium store out of his sister’s garage in San Francisco grossing over $100,000 before turning age 18. He has also managed several aquarium retail stores, managed the 100,000 gallon public aquarium exhibit at the California Academy of Sciences, performed extensive research at the largest aquaponics farm in California and started the largest online aquarium freshwater livestock retail shop in the US. Kevin also ran marketing for Current USA and Ecoxotic, two of the largest aquarium LED manufacturers in the US where he had an overview of the entire industry from retail, e-commerce and public aquariums to offshore manufacturing and marketing.