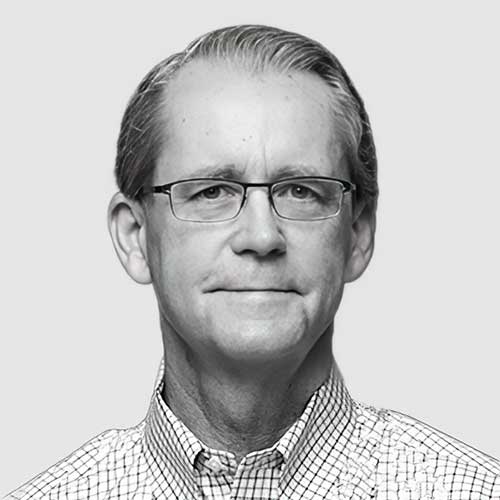 Appointed by Governor James of Alabama, Dr. Barnes served as the Physician member of the Alabama Department of Environmental Management (ADEM) in the late 1990s.

Dr. Barnes was named one of the “Best Doctors in America” in the field of oncology, for 24 consecutive years, for 1996-2020.  Compiled by Boston-based Best Doctors, Inc., the Best Doctors in America database is the result of an exhaustive survey of more than 40,000 physicians in the United States.  Only those doctors recognized to be in the top 3% of their specialty earn the honor of making the list.

Founding partner of the Montgomery Cancer Center (MCC), one of the first free-standing community cancer centers in the country. Instrumental in the design and development of MCC, Dr. Barnes served as President from 1990 to 2006.