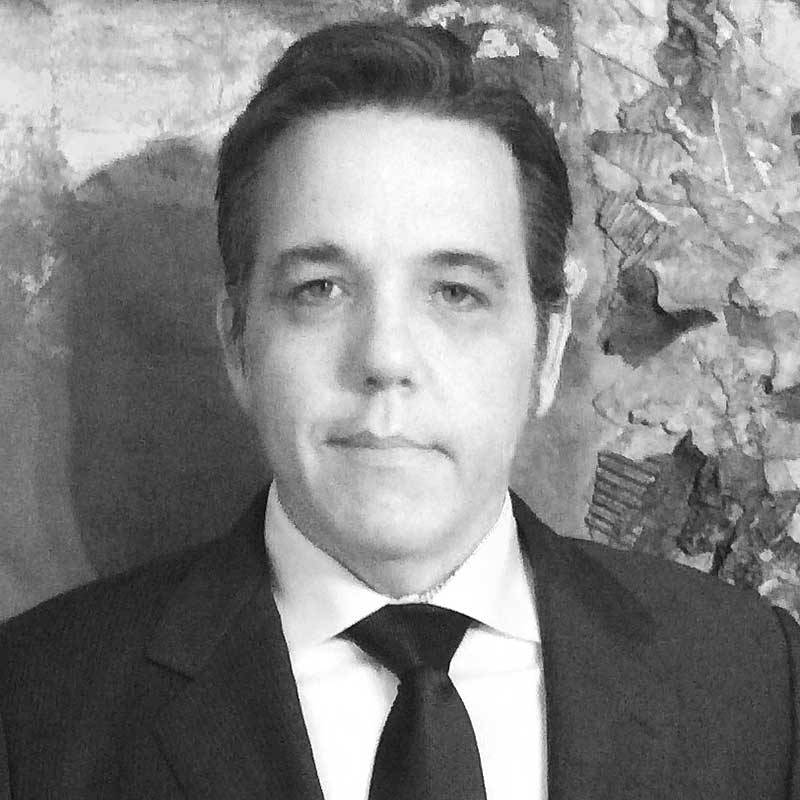 Mr. Green has worked as a special projects manager with Global Trust Group for over ten years with a majority of his work on the ground in Asia. He currently an Investing Principle and serves on the GTG Alternative Investment Advisory Board to help lead the international expansion of Global Trust Group’s asset management platform.

Joseph has an extensive career in Greater China (Mainland China, Hong Kong and Taiwan) spanning over 15 years and is fluent in Mandarin Chinese. During his time in Greater China he amassed a wide range of expertise in business development, consulting, and manufacturing, as well as Chinese language and business culture. Previously, Joseph worked for inXtron in Taiwan where he served in an executive capacity as Special Advisor to the Office of the CEO. During his time at inXtron he oversaw the largest investment deal in the company’s history and led the related joint venture negotiations. Additionally, Joseph was responsible for expanding its international footprint through business development efforts that resulted in multimillion-dollar contracts with some of the largest industry players. After leaving inXtron, Joseph moved to China and co-founded Chinglish Consultancy, a business exchange platform designed to eliminate the difficulties in doing business between the West and China. As Managing Director – China he cooperated with GTG and advised European, US, and Chinese multi-nationals (Foxconn, Royal Friesland Campina and Hanwei) on investment strategy, managed their international expansion initiatives and set up joint ventures and partnerships on their behalf. Joseph’s educational background includes a bachelor’s from UNLV and a MBA from University of Houston. While attending the International Chinese Language Program at National Taiwan University he attained advanced certification in Mandarin Chinese.